Easel and Ink -The Wonderful Art Garden For Muslim Sisters
Would you like to react to this message? Create an account in a few clicks or log in to continue.

Easel and Ink -The Wonderful Art Garden For Muslim Sisters

Due to Photobucket changes most of our dawah graphics show only Photobucket icons which we have chosen to disable. We are sorry for any inconvenience.
Please visit us on Easel & Ink @ Pinterest
Islamic Courses

Jumuah Naseehah: The Prayer: Its prerequisites and essentials – I

Jumuah Naseehah: The Prayer: Its prerequisites and essentials – I 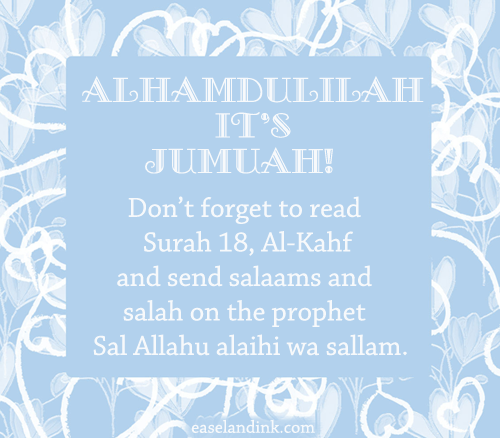 Yawm Al-Jumu’ah starts from Maghrib (sunset) on Thursday till the end of Asr on Friday. 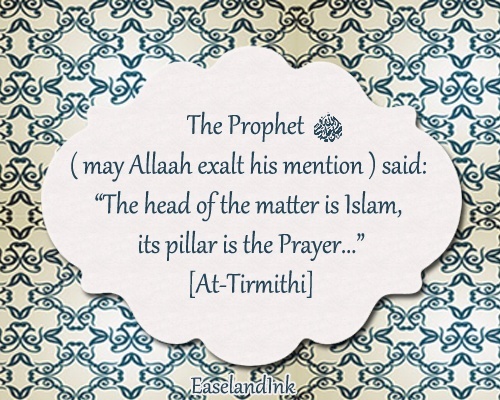 The Prayer: Its prerequisites and essentials – I

In Islam, performing the Prayer is the most important, mandatory act after the testimony of faith. The Prophet  sallallaahu  `alayhi  wa  sallam ( may  Allaah exalt his mention ) said: “The head of the matter is Islam, its pillar is the Prayer...”[At-Tirmithi]

But how could one carry out the prayer in the correct manner? 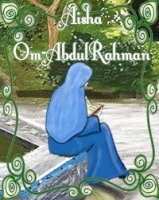